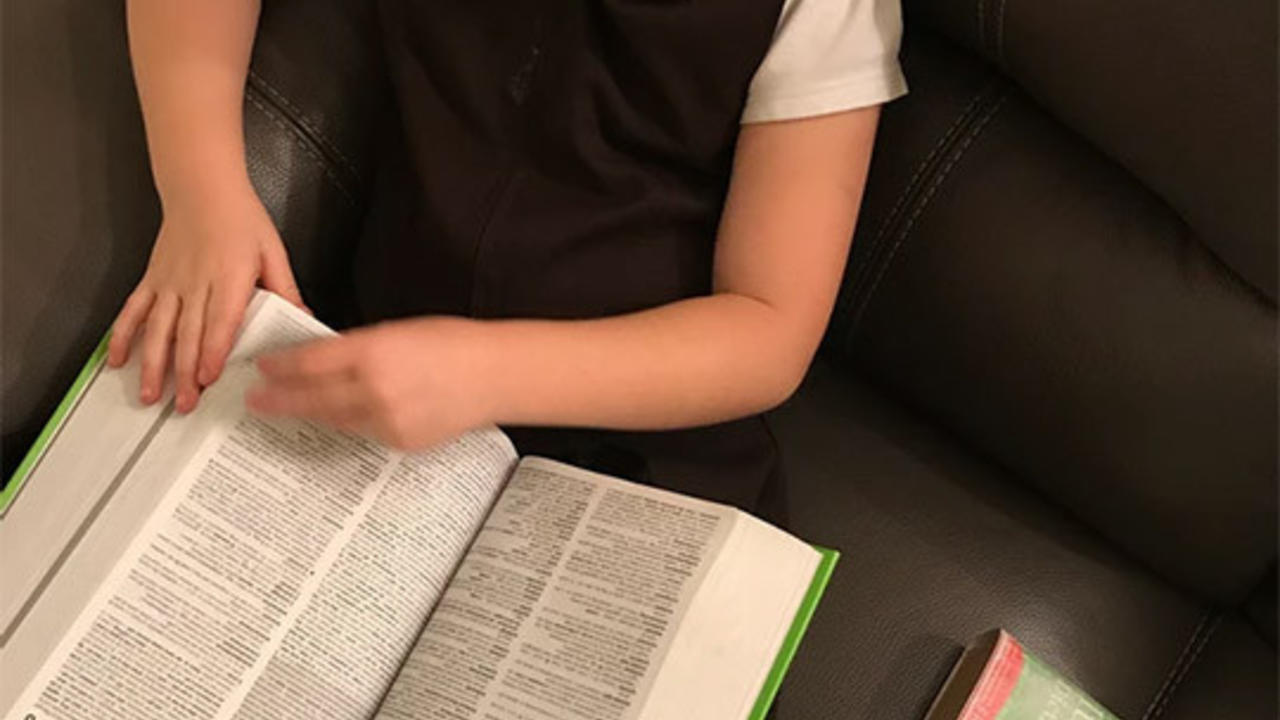 Language learning in schools has hit an all-time low, with a decrease of 30-50% in GCSE languages take-up in some parts of the UK since 2013. It was really quite depressing to read these stats from the BBC News analysis today.

Having mulled it over, however, I think it shows that the UK is ripe for a totally new and different approach to how we think about and teach languages. Take-up of GCSE languages is low, with French and German in a serious downward trend. There is a lot of focus in the Government's literature to entice students about how languages are good for careers and creating a skilled workforce, and there was another very motivational article on the BBC about how learning languages has changed people's lives (with four inspiring examples of careers based on having learned languages). But are employability skills really what motivates young people to learn a language?

It certainly wasn't what got my tongue wagging in French. It was wanting to talk to people I liked and aspired to have conversations with that made me pursue my language studies. Now, of course, I am delighted that languages have paved the way for a career that is both fulfilling and consistently interesting, but when I was a teenager, that was far from my mind. I liked words, but I liked people and chatting, and living in the moment most.

When I see my own children’s experience of languages in primary school, the low take-up levels at GCSE make sense. They attend a brilliantly multilingual school, it must have about 15 languages at least in the playground, and four or five languages in each of their friendship groups. They all have one close friend who is bilingual, and they see the day-to-day reality of bilingual life when they go for playdates, or hang out in the park after school. The school officially provides French in KS2 one afternoon per week, but the playground resounds with football games and card swaps in Portuguese and Polish, and at school pick-up pushchairs are full of younger siblings who don't speak English (yet). There are lots of real-life examples of why the children need to learn languages right there, all day long.

But are languages weaved into all of the core knowledge and are cross-curricular opportunities to discuss a point of language during a relevant topic exploited? In the year two Romans topic, do the children see the history of Latin’s takeover of Europe, pushing the Celtic languages to the fringes as well as seeing how Romans improved sanitation and won battles across the continent? Do they know Romanian and Portuguese are linked through this linguistic history even though they are on opposite sides of the Roman Empire map?

At home we talk about languages all the time, in all sorts of contexts. It’s obviously my favourite subject but it’s usually the children who bring up observations about cool new words, or words that remind them of something they know from French, or who plonk themselves down with a dictionary to translate their favourite novel so their friend can read it in Portuguese. They make up languages for their toys and 'write in Chinese' to decorate posters. Nope, they cannot write in Chinese for real, I'm not showing off, but they are playing with languages all the time, and any early years educator can tell you that play is where the magic of learning begins. I am confident that they will learn all sorts of languages in their lives, because I can see how much language enthrals them already. We have created that environment at home by discussing languages as a subject, and encouraging the children to explore their interests within that subject. Even just the feel of thin dictionary paper has got my daughter hooked on Italian.

Enough of the monolingual approach! We don’t expect to produce scientists by giving young children some basic biochemistry as a cover lesson for half an hour per week. Languages need to be the thread that runs through the whole curriculum, just as they are what joins humans together in actual life. If we could just encourage more open discussion of languages in the early years and primary school, and apply linguistic concepts in all sorts of contexts like we do for science, or maths, then children would be able to relate their playground (and real-life) experiences of languages to the academic subject of languages. And if we started them off in a multilingual, metacognitive way during their formative years when they are beginning to understand the world and their place within it, so they could see how LANGUAGES are all joined together and how new bits they learn in each specialism (i.e. an individual language) augment their overall understanding, and how skills can be applied again and again in new contexts, they might then see the relevance of specialising in one of those languages and taking it to a higher level. There is no mention of them already being linguists at school, yet they all speak a language that they learned from scratch in the last few years. Wouldn't it empower them to know how languages work and how to learn them again and again?

Kids don't care about careers. They care about what matters, about real people and real conversations, and like rats from a sinking ship they can tell when the adults have missed the point completely and it's time to jump. Teenagers are going to continue voting with their feet no matter what the adults tell them. Let's show them how it really works, right from the early years, and create a thriving UK-wide language-learning environment that encourages wonder and discovery and passion for languages.

It's time for a language revolution, n'est-ce pas?

Click here to learn languages online with your children.