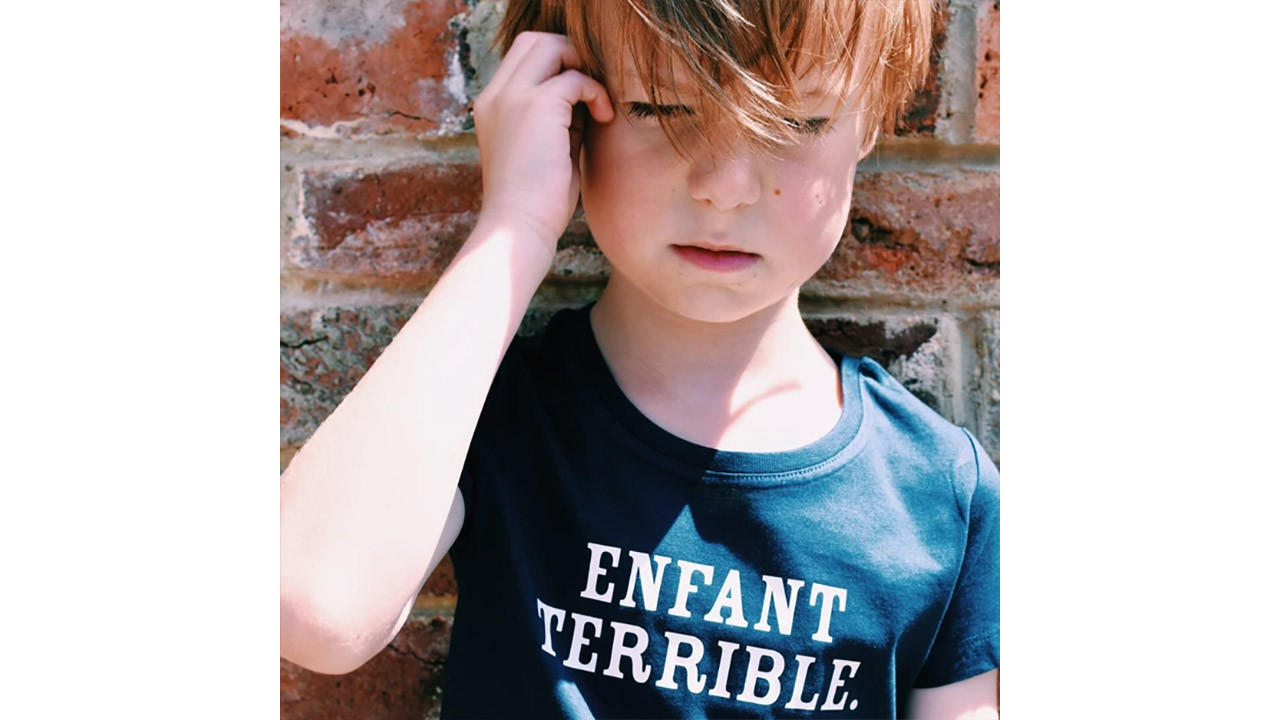 On the eve of the Babel Boy's birthday, Cate reflects on how being a part of the little language revolution (whether he wants to or not!) has shaped his outlook as he reaches his 8th year.

When he was born, I didn't know if I was going to speak English or French to my son. I was a French teacher, so it seemed daft not to impart some of my hard-earned linguistic skills to him as I knew that the earlier you started learning how to roll those Rs, the less embarrassment you would experience in bars trying to chat up the opposite sex when you are 20. But I didn't want to confuse him with two languages, and I was SO TIRED as a new mum, and the wavering meant that I mostly spoke English, with a smattering of French when I remembered to try it.

Fast forward to his 1st birthday, when Ruth and I had been planning Babel Babies for six months and finally launched it after I moved to Cheltenham from Glasgow that summer. From then on, the Babel Boy was exposed to all sorts of languages from Arabic to Japanese, via French and Welsh, and he loved joining in with our multilingual music group. As I did more research I learned that babies are incredible linguists, and aren't remotely confused by two languages or even more, and when my daughter arrived we continued learning languages together through music.

However, as any parent of two under two knows, exhaustion and stressful toddler negotiations often mean that you take the route of least resistance. Even though I kept up speaking lots of French and resolved to do more of it with the arrival of baby number two, the firstborn was less enthusiastic and by the time he was three, he refused to speak or even attempt to understand French.

I gave up pushing it, letting him sit out of the circle at our lovely French music group, and just concentrated on singing with the Babel Babe (who like many second babies, was happy to go along with whatever!) For a few years then, even though languages have infiltrated our household activities, music choices and stories at bedtime, there has been a drift away from my dream of bringing up bilingual babies. They are more like linguists than bilinguals, because they converse about other languages more often than in other languages.

Is this bad? Have I failed?

Actually, I don't think I have. Yes, of course, I don't have children who call me maman like I hoped they would, but they do know that in French I *would be* called maman and that in our family, since we mostly speak English, I am called Mum/Mummy/Muuuuum! When children join their primary school from all around the world, my children are excited because they might learn some Bulgarian, or because they already know some Italian or how to play football in Portuguese. They are completely unfazed by the appearance of other languages, and know that if they apply themselves they could learn to speak them. And, on occasion, the Babel Boy has shown great enthusiasm (entirely self motivated, I must add, because I can't force him to do anything he chooses to avoid) for learning Arabic letters or Japanese calligraphy - both of which appeal because they are like code breaking, and he loves puzzles.

The pinnacle of his short career as a linguist so far was the day he announced that he was going to translate Ferno the Fire Dragon into Portuguese so that his best friend, who is Portuguese and has moved to Lisbon, would be able to enjoy it too. I fetched my dictionary and he started working out how to translate, "Caldor the Brave stood at the foot of the mountain, his bronze armour gleaming in the morning sunlight." 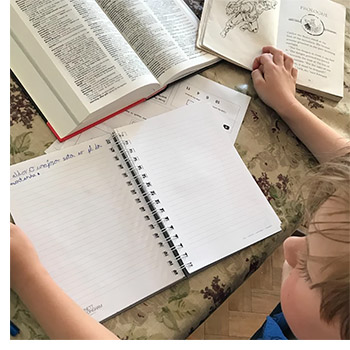 It was a first sentence reminiscent of my terrifying first translation paper at university, but the boy tackled it with gusto because he really wanted to discuss it with his friend when he'd read the book, and he only had two weeks before we went on holiday to visit him so he needed to finish the translation ASAP. After two such sentences he was tired out and declared literary translation to be hard work (which it is, hats off to our amazing community of translators!) but nothing could have made me prouder. He'd learned how to use a dictionary, how to agree Portuguese adjectives, and what translation actually *is* at least a decade before I discovered some of these things!

I really hope that he continues to be interested in languages as he enters Key Stage 3. They had a French lesson today and he said they learned how to say the Eiffel Tower in French, but he already knew that he said, so would rather be doing Japanese. On verra!

So happy Babel birthday, auguri and joyeux anniversaire little man! And incidentally, happy birthday to Babel Babies too: our Cheltenham baby and toddler group has been running for seven years this month. Hourrah! 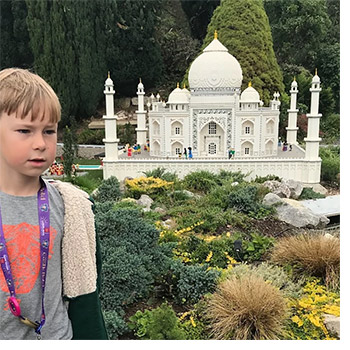 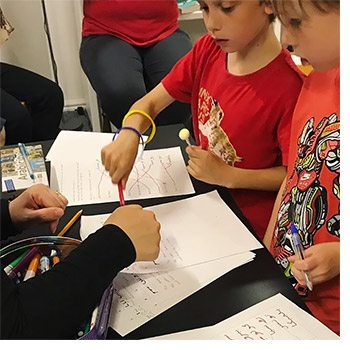 Learning Arabic with Hanan at the launch of Apple Cake and Baklava recently.